Regional portal Kamra accumulates digitised local cultural content from libraries and other local cultural institutions. Digital content is thus available through one single place and created by the most competent organisations in their respective fields. Kamra provides them with free infrastructure and also trains new partners, so they can present digitised content of mostly local significance and publish it on the internet.

The content stored on Kamra is presented in the form of stories with supporting narrations, corresponding digitalised objects and metadata. Kamra allows users to discover stories that are significant, interesting and in local community’s interest. These may include introductions of local authors and other noteworthy people; documents and photographs of significant local association; postcards from different time periods; local works of art, biographies of the authors and exhibitions; famous buildings, the stories of people who lived in them and a lot more.

Users can now access content that was previously hidden in library storage rooms, archives and museums, associations’ archives or even in the drawers of school staff rooms.

Web portal Kamra is managed by the Public Library Celje, which works in close contact with regional libraries where the regional editorial boards are based, and also The Slovenian Public Libraries Association.

The content on Kamra is also available through the European digital library, Europeana, http://europeana.eu.

Organisations or single users, who wish to publish their collection on Kamra, should follow the following steps:

Kamra is a website that provide access to digitised local cultural heritage content that was traditionally gathered and shared by libraries and other local cultural institutions.
Because of the coordinated cooperation with the regional partner institutions all information is available in one place, while being created in organisations most familiar with the various fields. The concept behind Kamra is to provide those organisations with the necessary infrastructure, maintenance and training so that they are able to create content of local importance in digital form and publish it on the internet.

How Kamra has been created?

Who manages and develops Kamra now?

Why the need for Kamra – we already have the Digital Library of Slovenia (dLIB.si)?

Kamra was not intended as an archive for large amounts of digitalised material, such as systematically digitalised collections of periodical publications. Those kind of digitalised products are published on dLIB.si.
Kamra publishes smaller and more targeted local digital collections that also contain objects, originally stored on various locations. The content is primarily presented in the form of stories with narration and corresponding digitised objects with metadata.

Regional organisations or local communities select and publish content that is significant, interesting and in the interest of the local community. This includes:

What is a digital collection?

Digital collection is a story. The display of content on Kamra is based on story-telling. This means that the selected topic is described textually and additionally illustrated with pictures and audio/video records.
Digital collections are shaped as a tree: the main collection is annexed with additional chapters that describe individual aspects of the story.

What are multimedia elements?

Multimedia elements are building blocks of the content on Kamra. They entail documents, photographs, audio and video records. They can be viewed in the context of the particular story, or separately in the gallery. Each multimedia element is described with metadata. These ensure proper administration and improve the accuracy of the search enquiries.

Central regional libraries decide on the editorial policy of Kamra. The editorial process runs on two levels.
Main editorial board for the entire content of Kamra is based in the Public Library Celje. Its assignments are:

Regional editors are representatives of the regional libraries. Their tasks are:

Kamra welcomes any kind of content pertaining to local studies. Libraries, museums, archives, associations, schools and other local organisations contribute most of the content.
Libraries and organisations that wish to publish a digital collection prepare and organise the documents into a coherent piece with the help of qualified editors. Their tasks are:

No. The maintenance and development of Kamra is financed by the central regional libraries, which means that its infrastructure is free to use. Not only that – regional editors organise training for partners who wish to publish their content and offer technical support.

We are a smaller organisation (or a single user) and we wish to publish a collection on Kamra. How do we start?

First, visit the nearest library. If it doesn’t employ a qualified data librarian, they will refer you to a central regional library. There they will determine whether your collection is suitable for publishing and teach you how to include it on Kamra. If you are not able to enter the content yourself, or do not wish to, the library will do it for you.

Can I use the pictures from Kamra in my paper/essay?

Yes. Objects published on Kamra are free to use for non-commercial purposes, but you are obliged to refer the source.

I would like to have one of the pictures from Kamra in high resolution. Where can I get it?

The picture is undoubtedly included in one of the digital collections. There you can find information about the organisation that contributed it and which stores high resolution images. There should also be an email of the person you can send your request to.

I noticed an error in one of the entries on Kamra / I wish to add something. What can I do?

Contact the organisation or the person who contributed the content. You can find both data in the description of the digital collection.
We will be extremely grateful for your contribution. 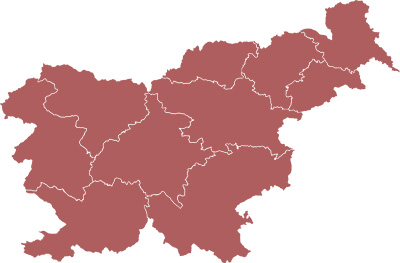 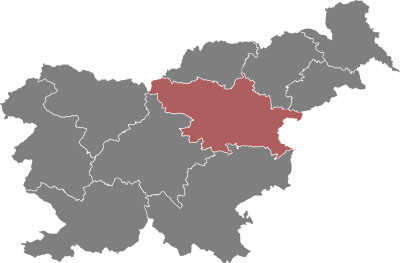 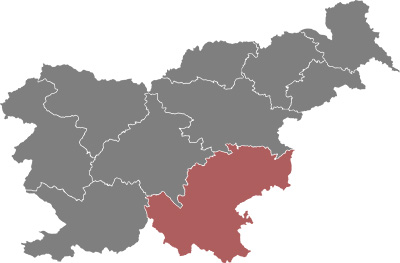 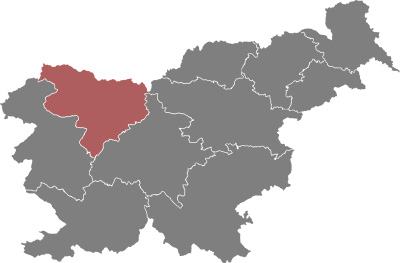 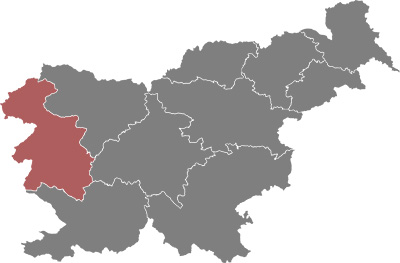 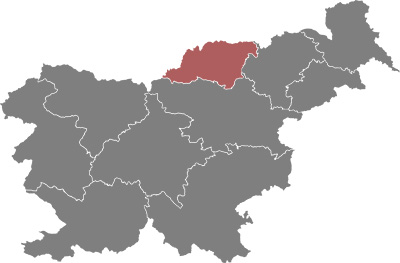 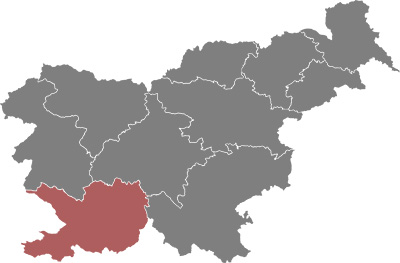 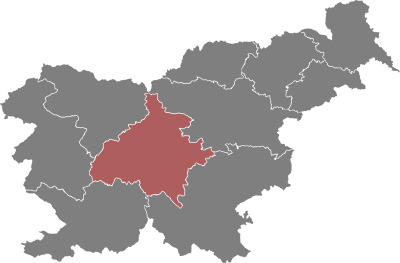 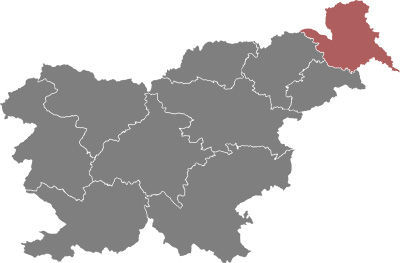 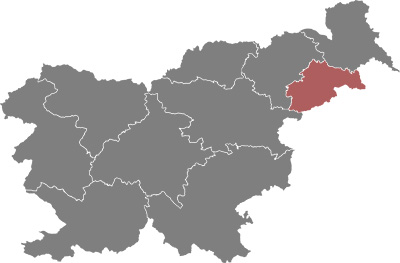 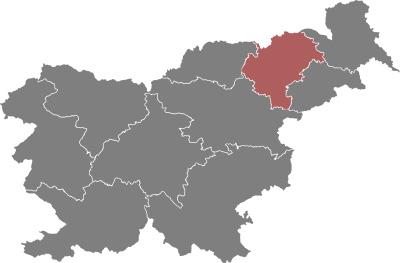 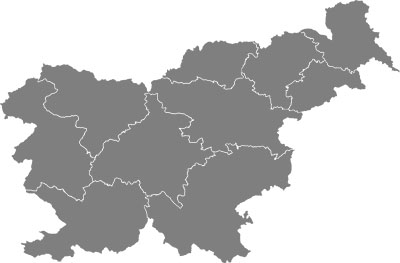